Space Opera deserves to be called one of the most enduring genres of science fiction. Emerged back in the times when humanity was only dreaming about conquering the vastness of space, it successfully survived the era of the first space flights, and most importantly, did not lose its popularity till today.

The influence of the space opera culture contributed to the emergence of one of the major web design offshoots in the late 2010s – the futuristic sci-fi style. Recent automobile technologies (shootouts to Tesla) and extraordinary auto designs inspired by space transport from the most futuristic movies, as well as high-tech interiors – all of it made a big change in the world of web design trends.

Read further and you will find our why space opera has no singers in spite of the intriguing name. Moreover, you will learn the exclusive peculiarities of the particular sci-fi subgenre, get inspired by the existing art design, and find our places where to get design elements for the particular style.

Origins of the Space Opera Phenomenon

It would have been fair to call Gene Roddenberry and his legendary Star Trek a pioneer of this genre; although; yet, the aesthetics of the series visually resembles the spirit of 60s space heroics.

The first movie director who had the courage to mix up Westerns, Eastern culture of martial arts, fantasy and folk tales together with with the traditional fiction was George Lucas. He was the one to bet on eclecticism and did it quite successfully. For over forty years, the Star Wars universe keeps on winning the hearts of millions of fans around the world and inspires the present-day imitators.

Space Opera With no Signers

If you ever wonder why the name of the genre has the word “opera” while, in reality, it has nothing to do with the singing and music, this explanation might shed the light on the story.

The mystical phrase “space opera” turned out a mockery that was used by the American writer and literary critic Wilson Tucker in 1941 in relation to sci-fi. Believing that all sci-fi literature was completely delusional, Wilson used to call this freaky genre a “space opera” thereby drawing a parallel with “soap operas”.

Despite the mocking tone and irony of Wilson Tucker, the term stuck and eventually became official. The space opera genre has grown stronger since the forties, so by now, it has become the most popular subgenre of fiction after fantasy – both in movies and in literature. The scope of actions and events is limited only by the concept of “space” and the imagination of the authors.

The created entourage is not only exotic but also quite conventional. Some kind of planet, some kind of galaxy. Where does the oxygen come from? Why do all residents speak English and understand each other perfectly? None of it actually matters…

Space opera characters are often emphatically heroic (after all, most often they have to deal with evil on a galactic and universal scale). They can be starship captains (Han Solo from Star Wars, Doctor from Doctor Who, or Captain Spock from Star Trek), Jedi warriors, or loners saving the universe, such as Cobran Dallas from The Fifth Element or Riddick.

But as fantastic as it can be, most of the situations, conflicts, and actions taking place with characters in any soap operas are literally “down to Earth”, in other words, are the 100% reflection of the human life.

It wouldn’t be a surprise to call a space opera the sci-fi’s most colorful and unpredictable genre. As much as it exploits any storyline, from epic to comedy, it represents a bunch of well-known visual styles.

The aesthetics of this genre is characterized by the following points:

Most likely, every space opera design can be called abstract, which makes a lot of sense for something that most of us would most likely never see with our own eyes.

In web design, designers tend to interpret such “cosmic” phenomena as comets, stardust, nebulae, constellations in their own way. It can also be drawings of cheerful smiling aliens talking with schematically drawn little astronauts, like in books for children.

In the space opera universe, everything is drawn to the tiniest detail. There will be more emphasis on the look of characters rather than the sophisticated aesthetics of space and its elements.

But as they say, a picture is worth a thousand words. Let’s take a closer look at the illustrations & examples of websites & other design products inspired by the space opera stylistics. You can use them for 2 purposes:

Certainly, the official Star Wars website couldn’t be left out of the list because of its detail is the classical representation of the space opera style.

Galaxia is not particularly a business website but rather a small presentation webpage with extraordinary design. If you value interactiveness and super-advanced website solutions, these 2 minutes spent on the website won’t be spent in vain:

12Wave company specializes in creating websites with interesting effects and animations. That’s why their website is literally mind-blowing. Scroll down to see how interactive websites can be, especially when it comes to cosmic elements:

In many cases, fonts can be that one important design element to highlight and emphasize the particular styling of the illustration, webpage, or any other design element. If you look at different design works, you’ll understand that space opera fonts are quite diverse: from minimalistic thin lines to massive typography with multiple effects.

Below are 7 examples of variable fonts & font collections, both free and paid, that will be a good fit for any kind of a project in space opera stylistics:

In spite of the technologies and a more clear understanding of our universe, traveling to the stars and beyond still remains a fantasy that humans can recreate only through their art pieces. Even after 80 years since the emergence of the phenomenon, the art of space opera remains popular and highly-demanded in web design.

In case you got inspired by the space opera web design examples, it’s time to create amazing space opera website templates or other elements to sell them as a TemplateMonster vendor! Take the chance and start earning $ with us! 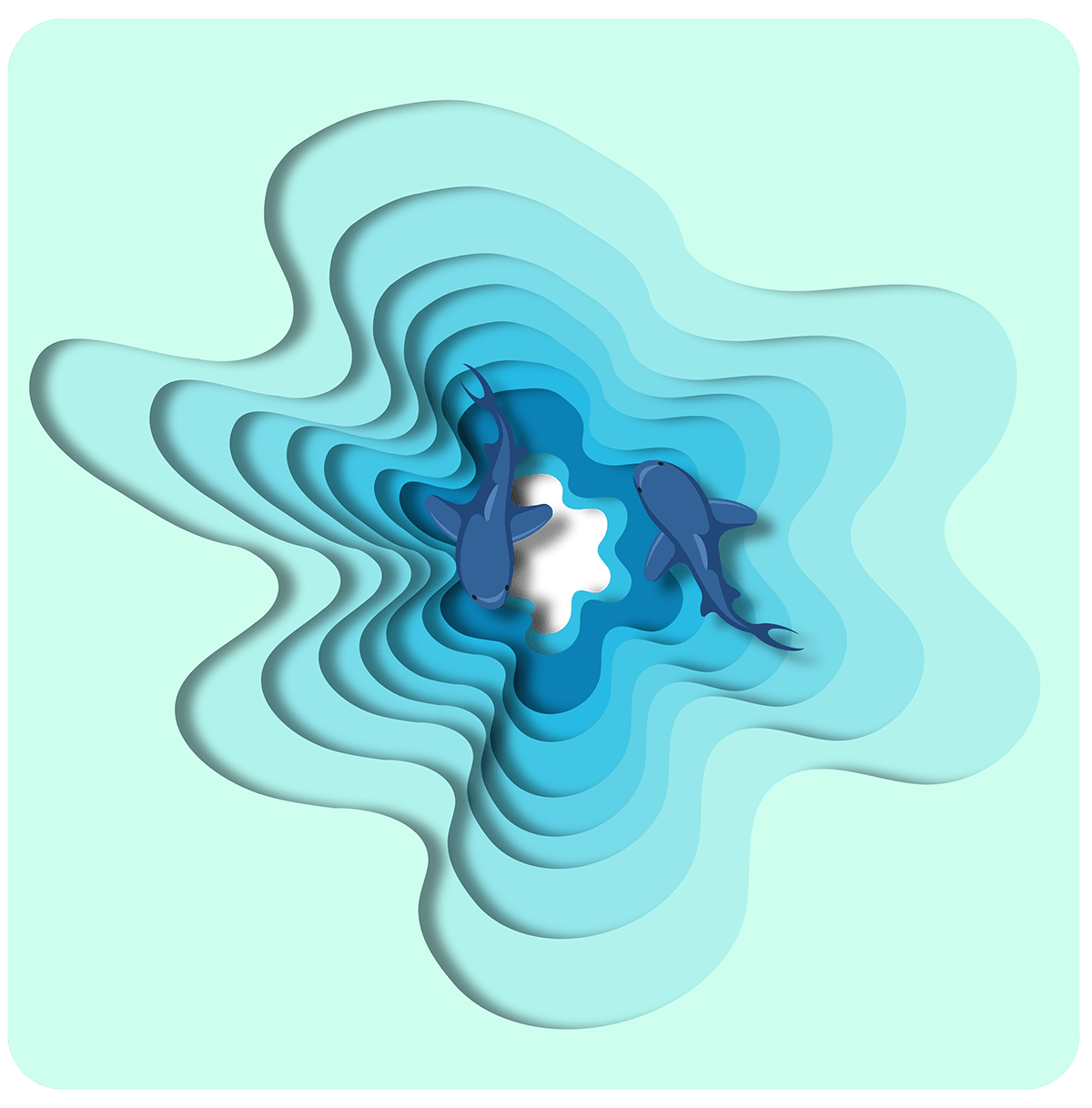 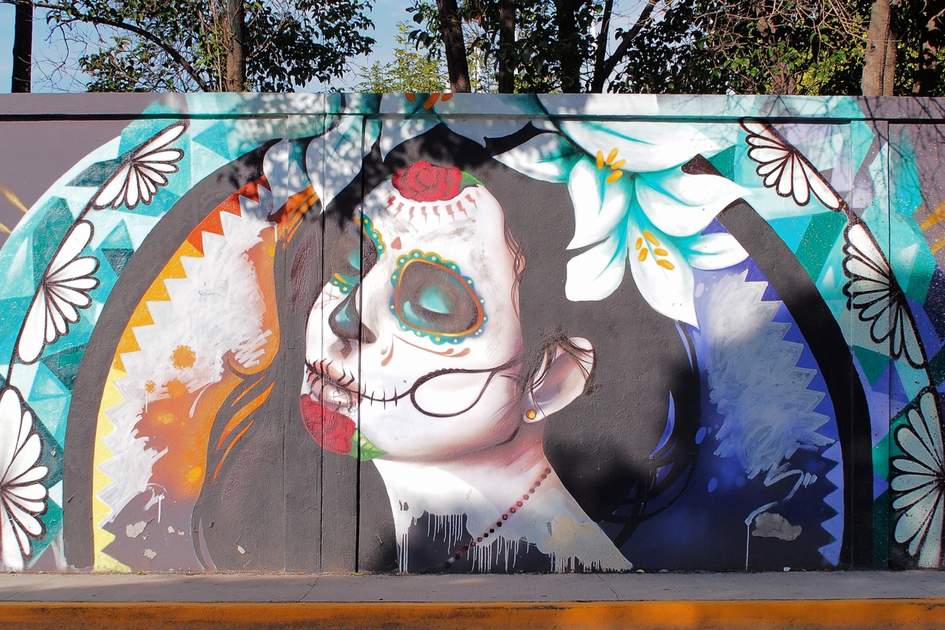 Mexican Muralism: Trendy Use in Design